What Is Freemasonry?
Posted by raymond on 2nd March 2019 in The Basics

Freemasonry involves a number of fraternal societies. These organisations have their origins in the stonemasons which were important members of political and social life during the fifteenth century. Members can attain degrees of freemasonry at three distinct grades. These are apprentice, journeyman and master mason.

Each graded candidate is taught the mysterious symbols of the society and their various meanings. As they progress up the ranks their knowledge of the order also grows. This can take decades to complete. Initiations are important to the masons. They are a mixture of allegory and lecture.

The Blue Lodge or Craft are the main bodies that offer freemasonry degrees. Candidates can also attain additional ones which will depend on their location. Usually secondary degrees are awarded by separate mason organisations.

The base of operations for mason bodies are known as lodges. Each small lodge is usually supervised by a larger body called a grand lodge. These are regional rather than national bodies. In fact there is no worldwide superior lodge. Each one is independent and will not always recognise the legitimacy of other lodges. This makes the structure of freemasonry as a whole complicated and at times chaotic.

Modern day freemasonry has been split into two unique subsets. The first is regular freemasonry. Followers of this type state their belief in what they call a “Supreme Being”. Desp 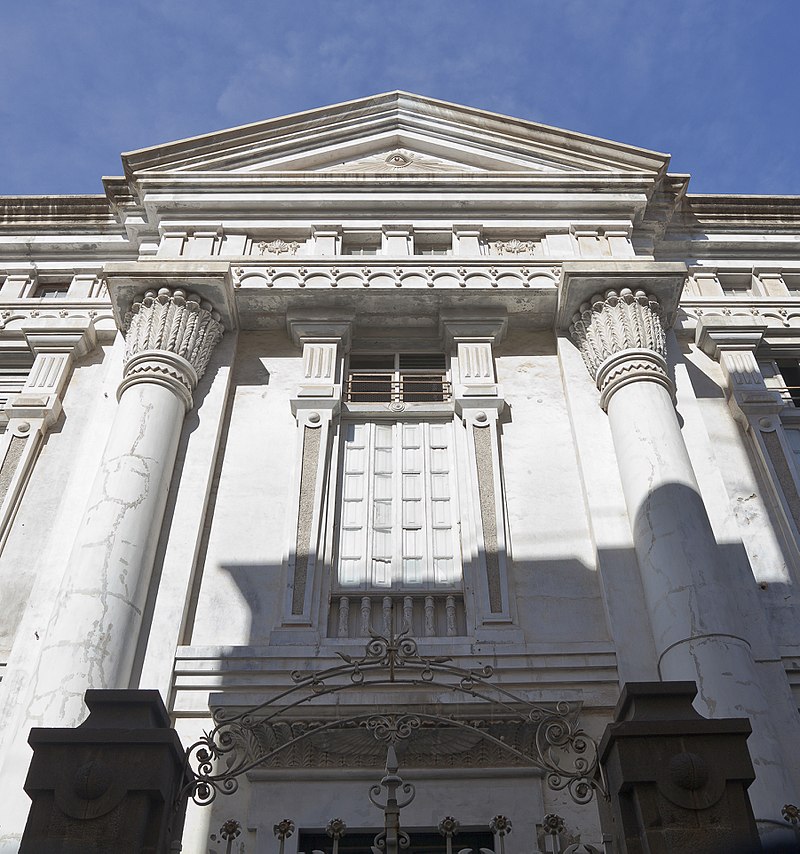 ite this they are forbidden from discussing religion while in the lodge. Additionally, politics is a taboo subject of discussion.

The second form is continental freemasonry. These are jurisdictions that have scrapped some of the more archaic rules. Free speech is encouraged and life within the lodge is more progressive.

Members meet at lodges on a regular basis in order to conduct their business. This includes organising charity events and electing new candidates. Sometimes they also perform different ceremonies and give lectures. Remembering the rich history of freemasonry is important for these organisations and so they use lectures to reflect on the past.

After these meetings have been concluded it is common for a formal dinner to take place. Toasts and singing can form a part of these meals. However, most of their rituals are focused on degree ceremonies.

They have unique ceremonies for each grading stage. During these the candidate is given secret passwords and handshakes which they are entrusted to keep out of public knowledge. There are different handshakes for each grade. There is also a special ceremony for installing the lodge’s officers and master. This is done on an annual basis.

Social gatherings are very important to masons. Their calendars keep them busy with regular meetings and formal engagements. Not all of these are ritualised. A fair amount of them are set in more relaxed environments. Philanthropy is a key aspect of freemasonry. Members strive to fund education programmes, disaster relief and different charities.