The Future Of Masons

The Future Of Masons
6th December 2018

The future of the masons is uncertain. There are several factors that may cause freemasonry to diminish dramatically in the years to come. Its appeal is not close to the level it was during the 20th century. Young people seem disinterested in joining fraternities.

The lack of diversity in these societies has branded freemasonry a boy’s club. In order to get more members, lodges will inevitably have to broaden the criteria for apprentices. We have already seen similar organisations let in a more diverse section of people in order to catch up 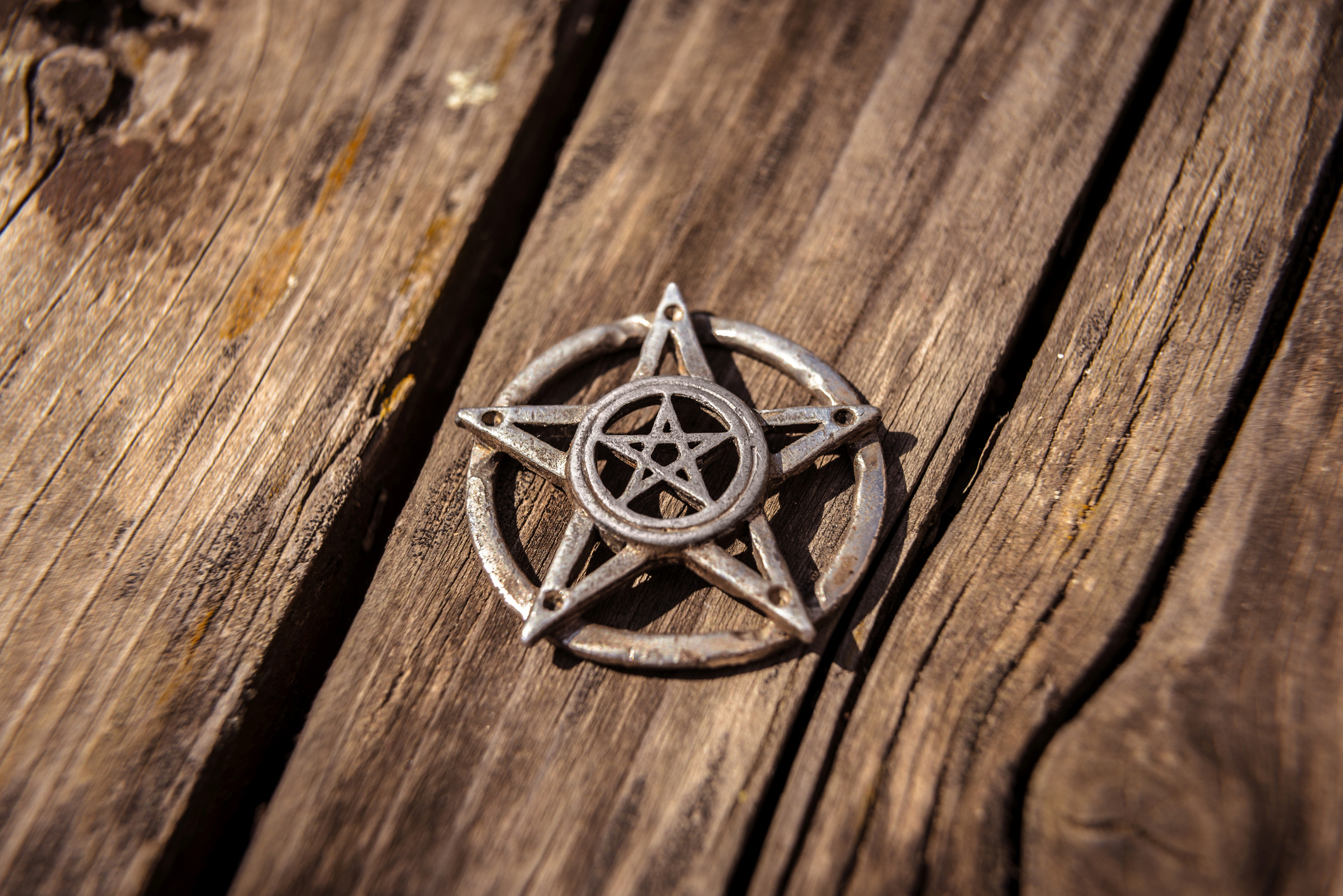 There is also a general distrust of masons, especially on the internet. An increasing number of conspiracy theories are being spread. If freemasonry is to survive it must tackle this issue. An easy remedy is to be more transparent. The secret nature of the masons has caused such large scale distrust.

Public relations will need to be addressed if freemasonry is to sustain itself in the near future. Lodges will have to brand themselves as being good for the local community, as well as society as a whole. This will help each lodge gain favour with the public.