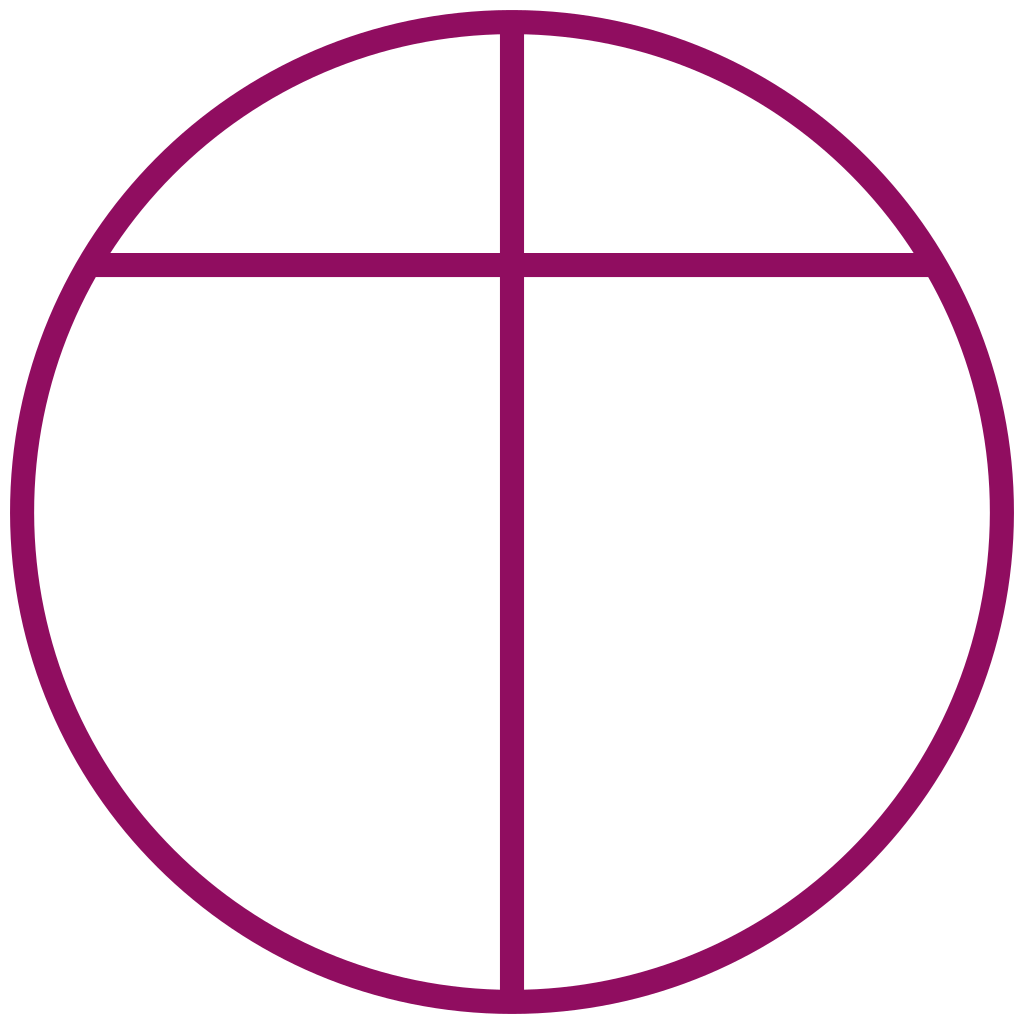 This organisation has a multi-million dollar 17 story base of operations in New York. They officially have over 80,000 members who live in 60 different countries. They are a key part of Dan Brown’s conspiracy thriller The Da Vinci Code. Like the masons, Opus Dei also engages in a significant amount of charity work. 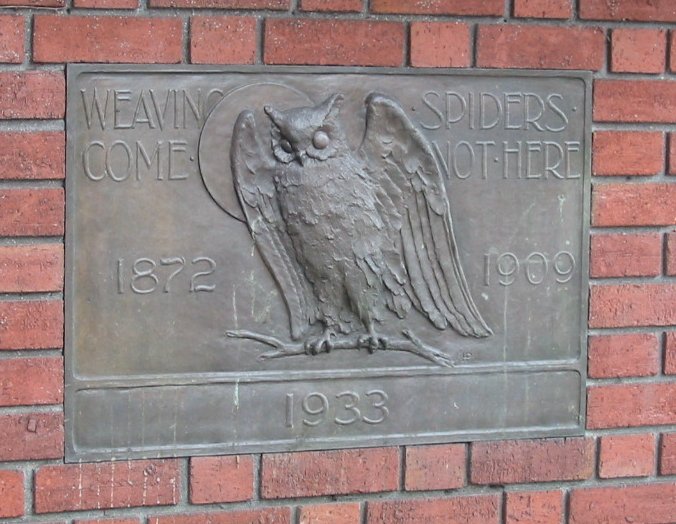 ooded retreat within San Francisco. Several famous figures have been members of this elite organisation. This includes presidents Gerald Ford, Richard Nixon and Ronald Reagan. Much like the masons this club has their own unique rituals, as well as a fraternal comradeship between members.

The masons have been accused of many dark activities without any 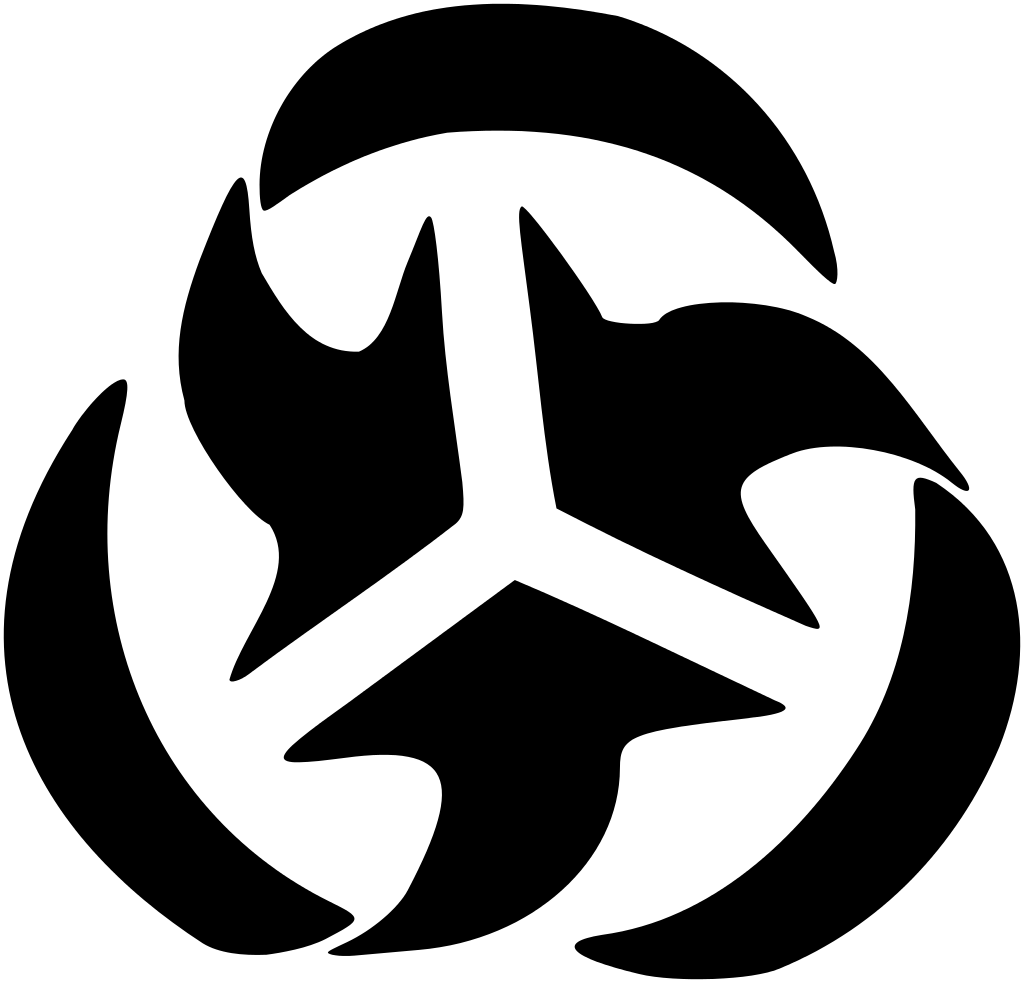 vidence. The Trilateral Commission has also suffered similarly unfounded conspiracy theories. For instance, some online forums insist that they are part of a larger, more sinister world group.

However, unlike freemasonry it is a relatively new organisation. The Commission was first established in 1973. They have a much more select membership than the masons. Bill Clinton, Jimmy Carter and Dick Cheney have all been members.