Rituals
Posted by raymond on 19th September 2018 in The Basics 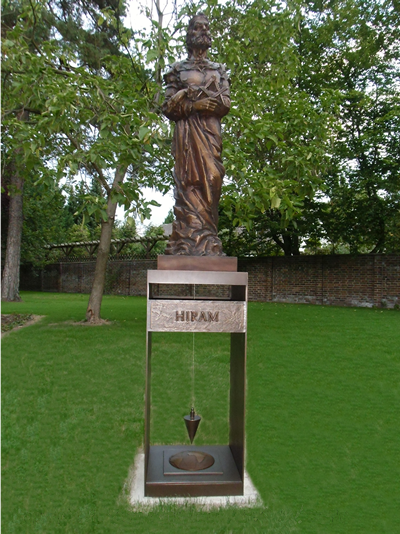 The rituals of freemasonry take place within a masonic lodge. They include scripted actions and words that are performed exclusively by members. The general public are not permitted to see these rituals.

However, they have been portrayed in a range of media. For instance, there is a section dedicated to them in Rudyard Kipling’s “The Man Who Would Be King”. They are also discussed in Tolstoy’s epic “War and Peace”. Fictitious versions of the rituals form an important part of the graphic novel series “From Hell”.

The rituals are deeply allegorical and veiled in secret symbols. The main purpose of them is to convey the system of morality that all masons must live by. Plays and lectures are also used to educate newer members of the lodge. These performances are a ritual in thems 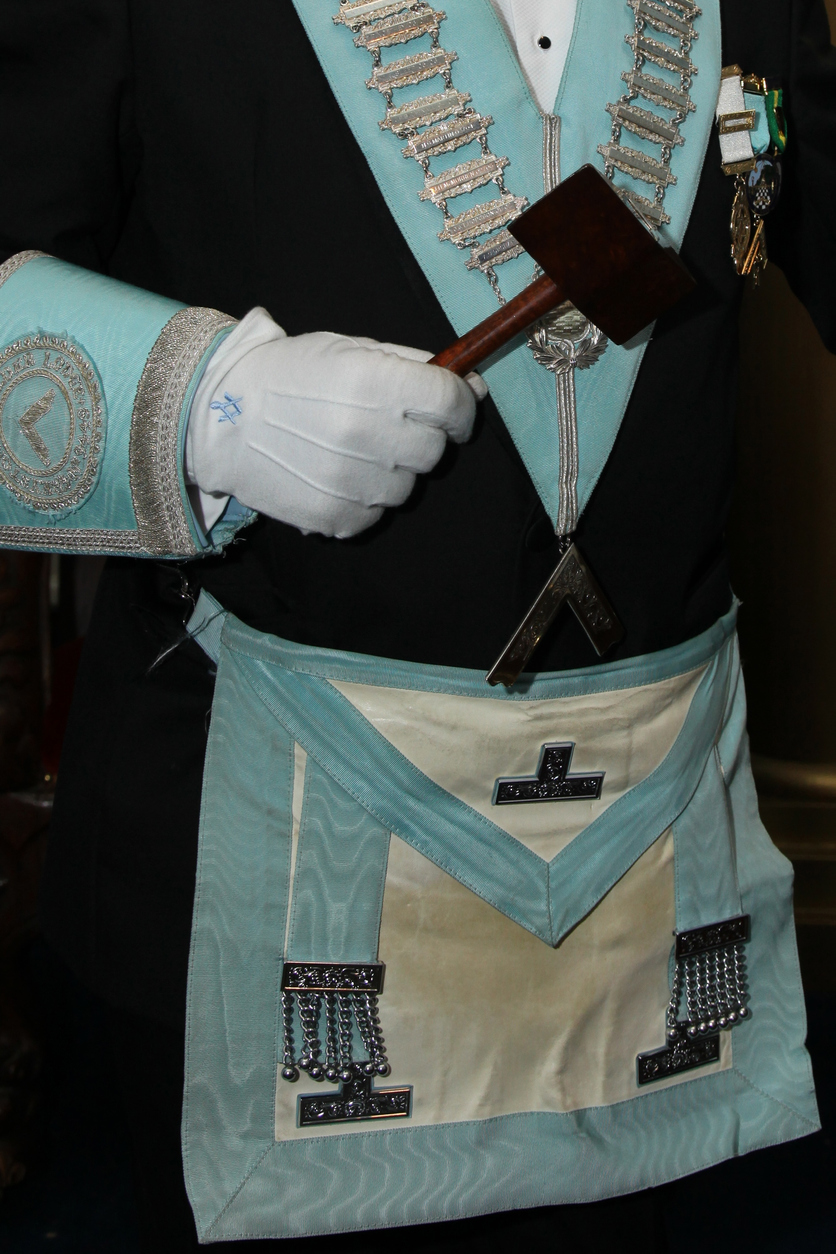 The story of the Temple of Solomon is a universal part of all lodge rituals. In particular, its construction is significant to these societies. This is because stonework is a deeply meaningful part of mason life. Hiram Abiff is a key character featured in masonic plays. He was the chief architect of the temple. His life and work are consistently mentioned in the rituals. The degree to which a mason participates in these is entirely optional.

Interestingly there is no standard set of rituals to perform. Instead, each lodge is free to create and adapt their own. However, each lodge does share similarities in the elements of their rituals. For instance, medieval stonework is often mention in them. The act of working with stone is not necessarily physical. It is usually philosophical and relates to building a better society.