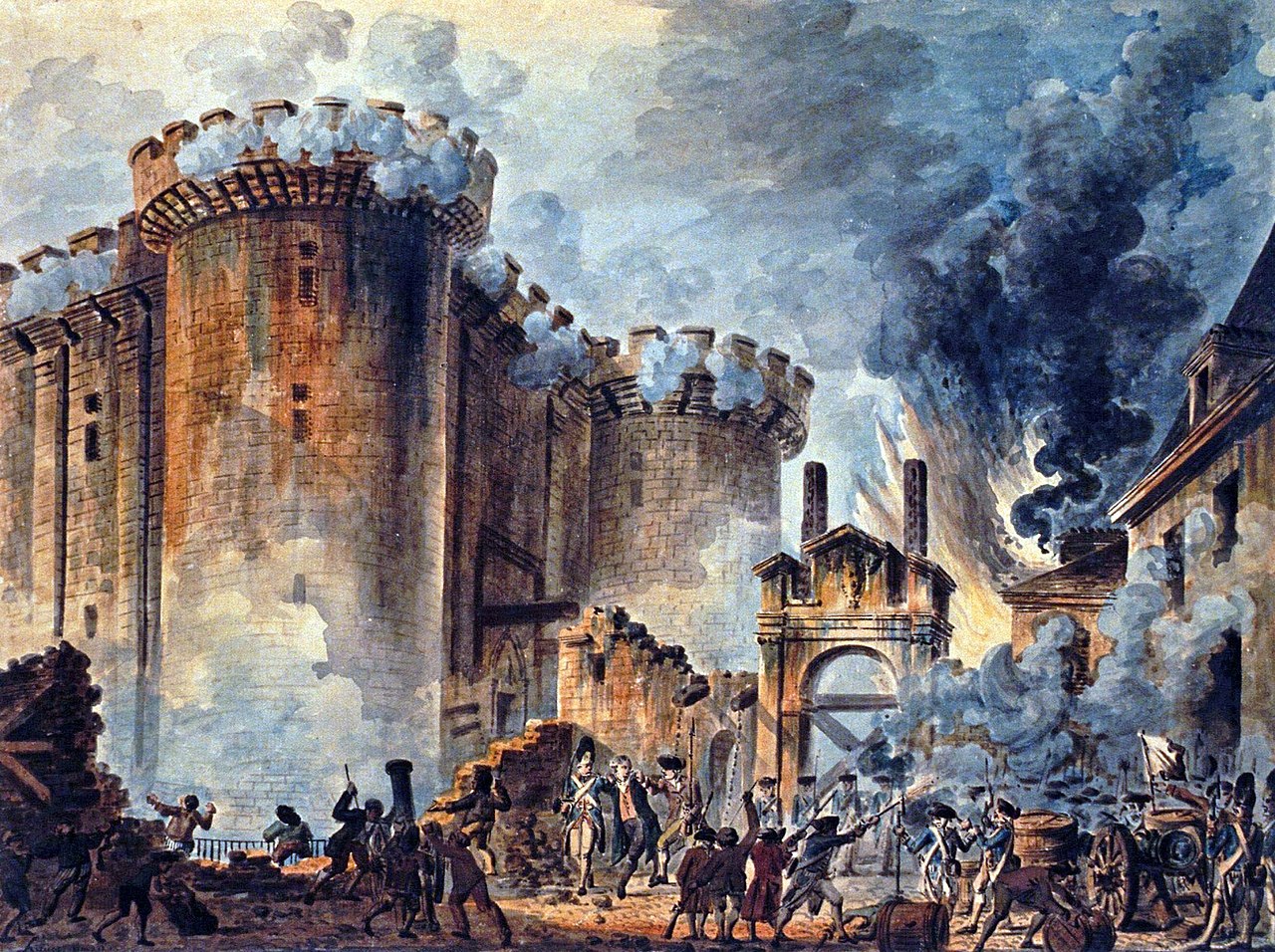 Since its very inception there have been politicians who publicly and privately opposed the idea of freemasonry. In fact in the year 1799 a proclamation by English parliament was designed to specifically halt mason activity. The act banned meetings of clubs where members required to take oaths and obligations. This was in an attempt to stamp out dissidence after the UK saw the damage caused by the French Revolution.

Luckily the act was amended so that freemasonry was given exception status. This only occurred after senior members called upon the prime minister himself. They explained that the ethos of their fraternity is based on the support of law and authority. The charity work of the masons also factored into the decision to allow them to continue th 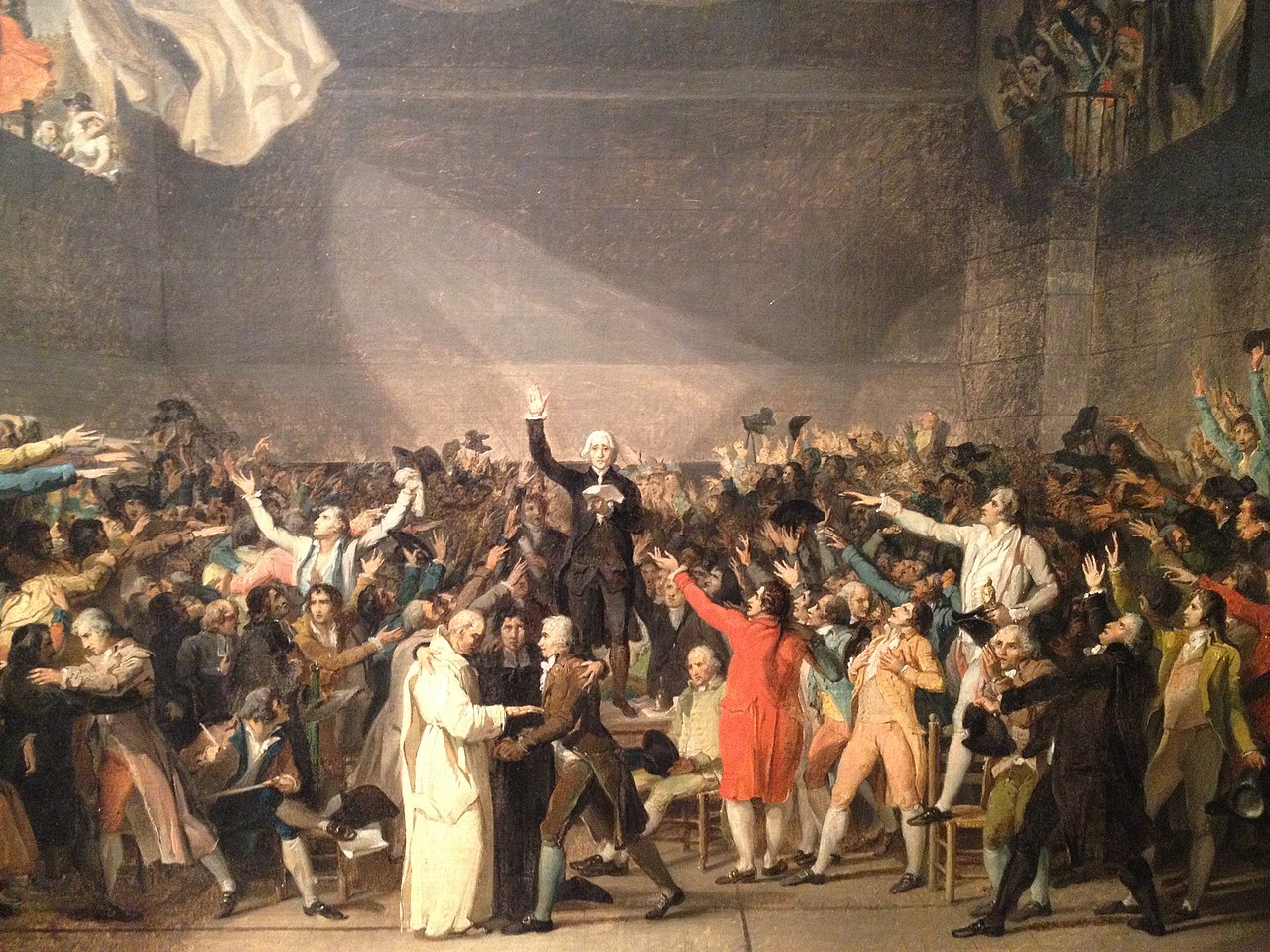 In modern day England there is still a sense of distrust by the government. Those who work as police or judges were legally required to disclose if they were masons between 1999 and 2009. This was because parliament were concerned about possible conflicts of interest. There was a general worry amongst politicians that masons would put their loyalty to the lodge before the state.

The “Morgan Affair” was instrumental in stoking anti-mason sentiment in the United States. This incident involved the alleged kidnapping and murder of William Morgan in 1826. Morgan was in the process of publishing a book that would expose the secrets of freemasonry. Before he could do this he was accosted and taken away by a group of men.

The masons at the time stated that Morgan was paid mone 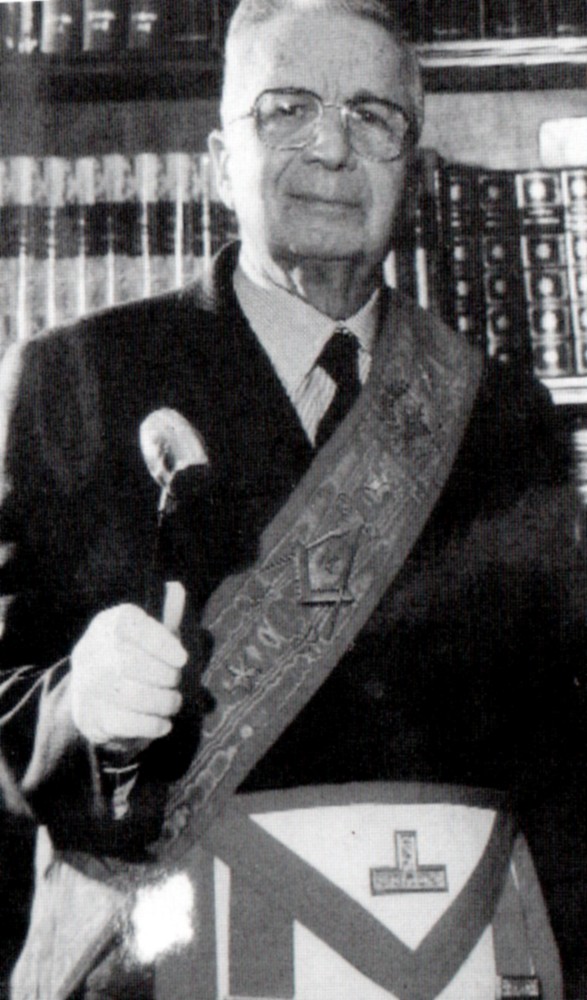 y to leave the country. Critics of the society believe he was actually killed. Whatever the truth may be this event led to the development of the Anti-Masonic Party. Members of this group were candidates in presidential elections for the years 1828 and 1832.

In Italy there was a financial scandal that became linked to an independent masonic lodge. This lodge, known as P2 was involved in other serious incidents that almost bankrupted the Vatican’s major bank. P2 was not a follower of the grand lodge’s charter at the time and in a sense had gone rogue. Despite this, it caused a general distrust of all masons in this country.

The head of the P2 lodge, Licio Gelli was expelled from the masons. However due to his association with the society the public relations damage had already been done.