Whether you are interested in the Freemason culture or you are somehow involved with the culture, here are some interesting facts that you may not have known about Freemasonry: 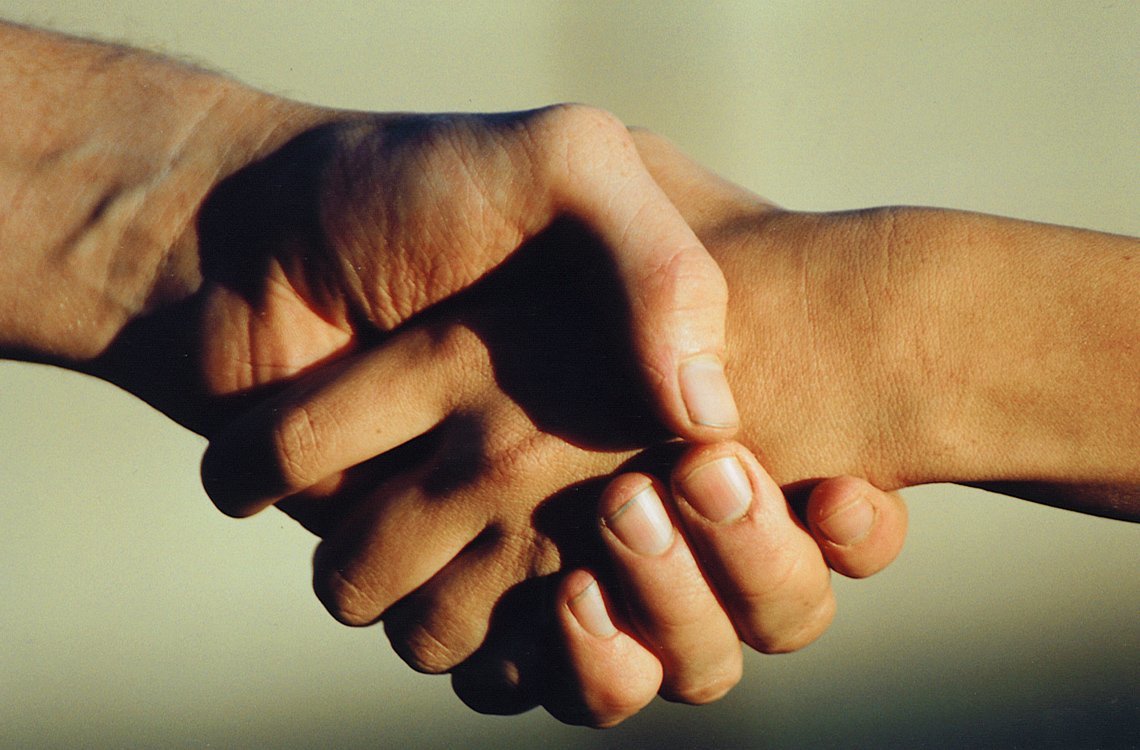 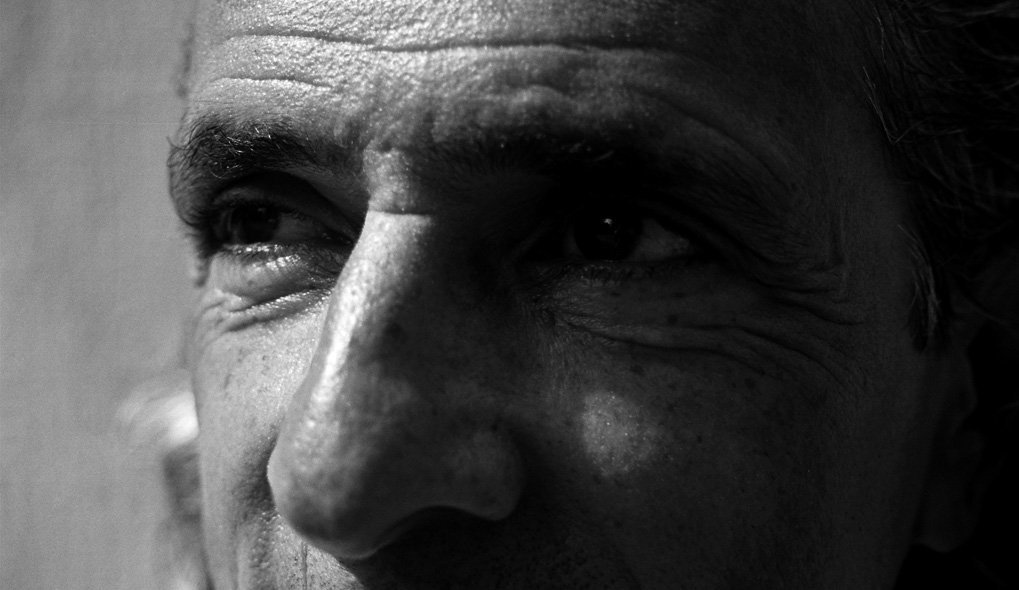